Walk into the Sea

’'Deprez, who tells that at the time of the competition design he was reading a poem by Mario Merz about the hidden life behind the façades, became struck by the narrative of the artist, by the life that does not correspond to what the façade communicates. Fuelled by Merz’ writing he was curious about the existing beach cabins, what was behind the narrow fronts secured with padlocks, chains. He literally broke into them for there was no other way to grasp them. After every step Deprez took into these cute little huts a whole different world opened that approved Merz’ narrative. Still today the architect recalls some of the obscurity he found in the cabins with awe: a prostitution corner, storages for ammunition and alcohol, a room for prayer or two cabins connected with each other through an underground tunnel.

What could be the motivation of someone digging a tunnel under two tiny beach cabins? Some teenagers experimenting an adventure? A dodgy action of adults? An innocent game some children would play? Whatever the reason might have been it takes the mind to other realms than daily life of human existence. There is a lot of room for imagination in such a story, mystery enters the stage unavoidably. A corner for prostitution or a room for prayer might be more comprehensible for they indicate the intimacy such a small structure is able to evoke. The ammunition storage goes the same direction with possibly some more mystery involved. But beyond the attraction of the ‘as-found yet unknown’ lays an understanding, which defined Koen Deprez’ proposal for the competition: People appropriate spaces. Whether it is a house, an office, a hotel room or a beach cabin, we tend to make the spaces of our own. The architectural space is by definition conceived and defined mostly for human occupation. It accommodates not only the daily functions like houses, schools, offices, museums, stations but also the less pleasant ones like prisons, hospitals, asylums, artilleries to name a few. But whatever architecture believes to define the fact remains that it can never stipulate life, it at no time can give a solution to a problem. The maximum this profession can achieve possibly is to suggest a scenario. Once the work process ends the architect will know the least of what will happen behind the front s/he created. Perhaps this dilemma is the drive behind Koen Deprez’ oeuvre, his contribution to the competition for a new beach cabin not being an exception. ‘’ 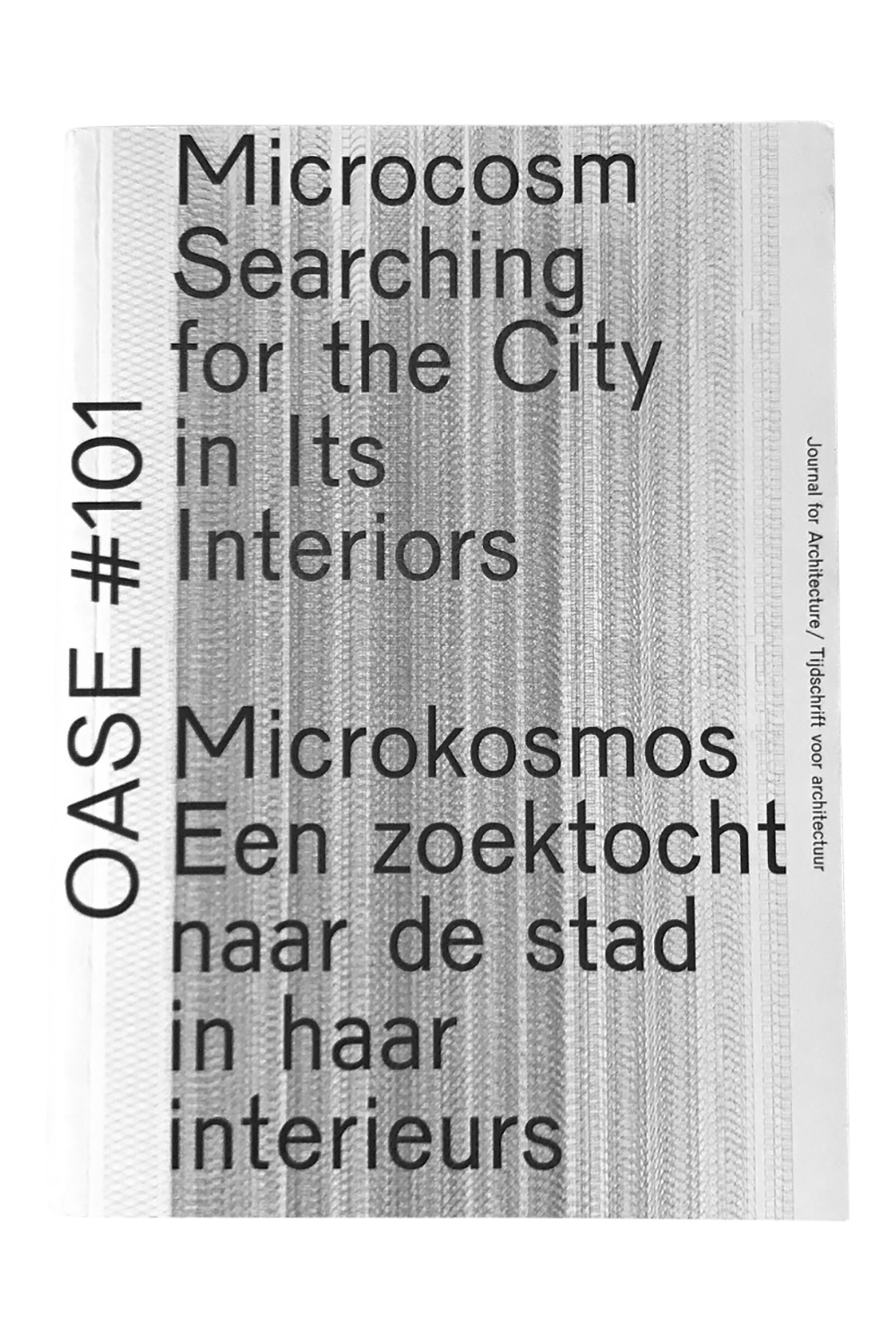